Music born of a lifetime of skill and unending passion, Javier has been based in London since 1991. Since arriving in the UK he has been fortunate to work on a wide variety of projects with musicians from all over the world. Tango is a big part of his musical life, he began with the music of Astor Piazzolla as a student at the “National School of Music” in Rosario Argentina and then he moved on to the more traditional style of Argentine Tango playing.

He played for over 5 years with “Salsa Celtica” from Scotland touring extensively over the UK and Europe and recorded two albums with the Band.

He’s also the composer/arranger and MD of his own project The Mantecas.

As a producer he feels very fortunate to work for the oldest Music production company in the UK, De Wolfe Music, and to be able to use one of the best studios in London, “Angel Studios” where he records and mixes his own productions. 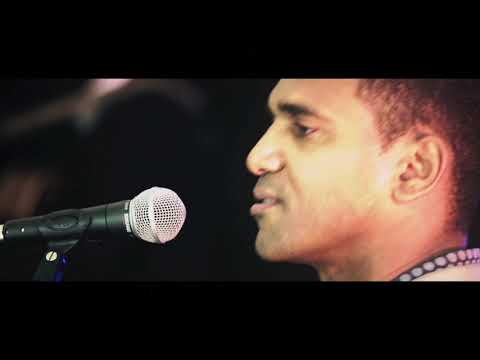 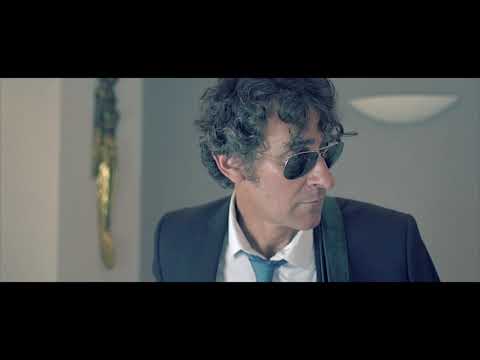 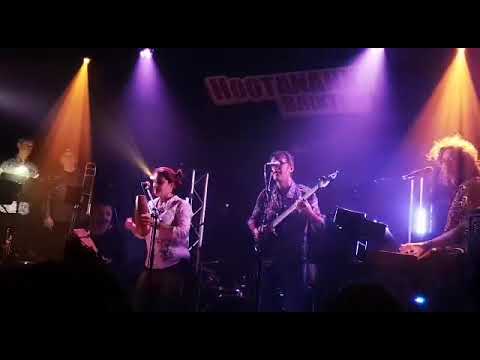 For more information, to learn more about music lessons or to get a quote about your music project please contact Javier Fioramonti in the first instance.